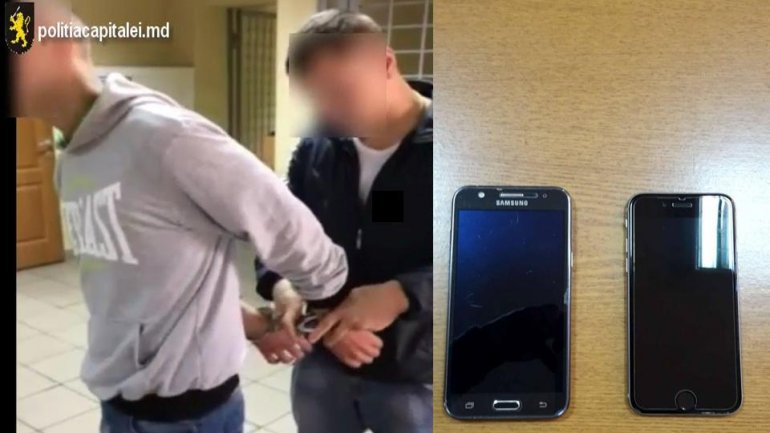 The police has managed to establish the identity of the 22-year-old thief from Cantemir, who stole cell phones from specialized shops with the intention of selling them afterwards.

The man is suspected for at least two thefts. In the first case he supposedly broke into a boutique from Ismail street from the Capital from where he extracted two iPhones and one LG phone. The second incident took place on Ştefan cel Mare street, where the man stolen a Samsung cell phone.

The three phones are estimated to be worth in total 18 500 lei. The seized goods will soon be returned to their rightful owner.

The suspect was detained and is currently under investigation to find whether he is connected in other similar cases. If found guilty the man risks a 27 thousand fine, or up to 4 years of imprisonment.