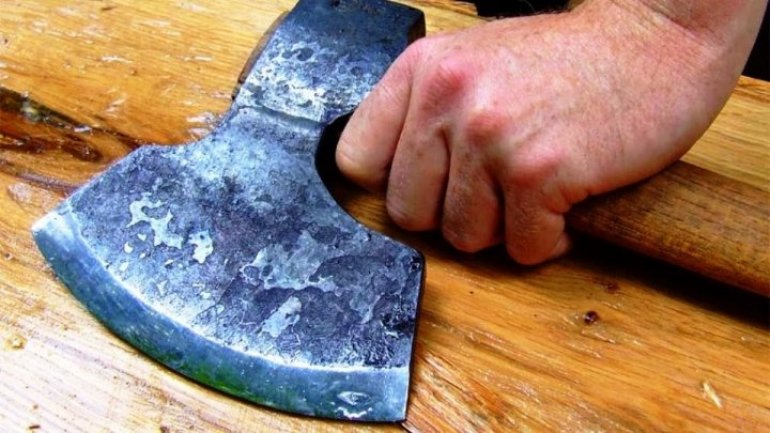 A drunk fight with unexpected results in Dîşcova village, Orhei district. A 21-year-old man was hospitalized, after his 23-year-old brother-in-law hacked a part of his ear off with an axe.

According to the police, the two got into an altercation, which later turned physical.

At one moment, the 23-year-old grabbed an axe and attempted to hit his brother-in-law in the head, only to cut his ear.

The victim was taken to the hospital and after receiving medical care, was released.

Meanwhile, the harasser was arrested for 72 hours, a criminal file for attempted murder being opened in his name.

Law enforcement are investigating the case.