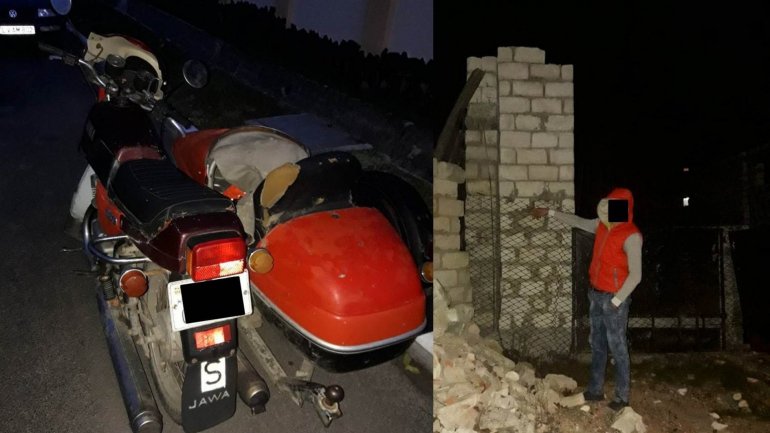 A 21-year-old resident of Coloniţa is now investigated by police officers from Ciocana, for stealing a motorcycle from the backyard of a 36-year-old man, from the same region. Officers were alerted of the missing vehicle by the owner in the morning on 13 November 2017. The damage is estimated to be of nearly 16 000 lei.

The investigations has established that the suspect entered the backyard and stole the motorcycle, afterward going home. According to the suspect, he only had the intention of taking it for a walk. The motorcycle was found and seized by officers and later returned to its rightful owner.

The man confessed and told in details how the crime took place during questioning, he is investigated without deprivation of liberty. If found guilty the suspect risks an up to 27 thousand lei fine, 180 to 240 hours of unpaid community services, or up to 4 years of imprisonment. It must be mentioned that the man was previously trialed for patrimonial offenses.