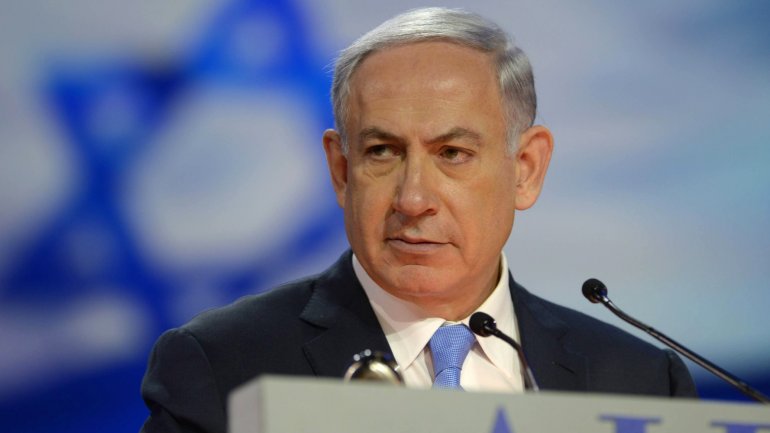 His Likud party is expected to finish with a similar number of seats as ex-military chief Benny Gantz's centrist Blue and White alliance.

But Likud and right-wing allies are set to be the largest bloc with 65 seats in the 120-seat Knesset, local media said.

Exit polls had predicted a tight race with no clear winner, prompting both Mr Netanyahu and Blue and White leader Benny Gantz to claim victory on Tuesday night.

"It will be a right-wing government, but I will be prime minister for all," Mr Netanyahu told cheering supporters.

"I intend to be the prime minister of all citizens of Israel. Right, left, Jews, non-Jews. All of Israel's citizens."

No party has ever won a majority in Israel's 120-seat parliament and it has always had coalition governments.