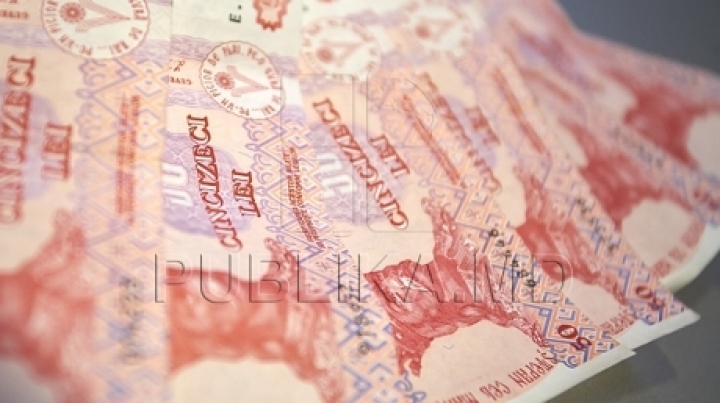 The Ministry of Finance began consultations on next year’s fiscal policy draft. The document provides a series of price increases for cigarettes, alcohol and fuel. At the same time excise duty for these products will be determined in the tax code for a period of three years.

Starting with 2017 the excise duty for a thousand filter cigarettes could be 350 lei, with 50 lei more than now. And the tax aimed value on the shelf will be maintained at 12%.

"Moldova is undertaking on tobacco and alcoholic products until 2025 to reach the European minimum. For cigarettes is 90 euros" , said head of General Policy, Tax and Customs Legislation of the Ministry of Finance, Dorel Noroc.

Regarding alcoholic beverages, the fee for vodka will increase more - almost 5 lei per liter. The duty on wine will be higher than 60 bani per liter and for beer - 12 bani.

Also oil companies will pay higher taxes on imported fuel. The excise per ton of gasoline will increase by almost 360 lei, for diesel up to 150 lei and for liquefied gas - with more than 220 lei.

The authorities have also decided to establish the rate of duty for fuel, alcoholic beverages, cigarettes and other goods for a period of three years.

"In the Tax Code the size of excise rates will be stipulated for three years, which creates a predictable business environment to create business plan" , said Dorel Noroc.

From January 1, 2017, the import duty rates for cars will be established in lei, not euros. Specialists from the Ministry of Finance proposed changes in the fiscal policy for next year that should be submitted till September.

"Because of those massive delays that we faced last year, this year it's good that we already have a completed document" , said the expert in economy, Viorel Gârbu.

Authorities hope the Parliament will approve the document in November. Until then, the fiscal policy will be publicly analyzed.