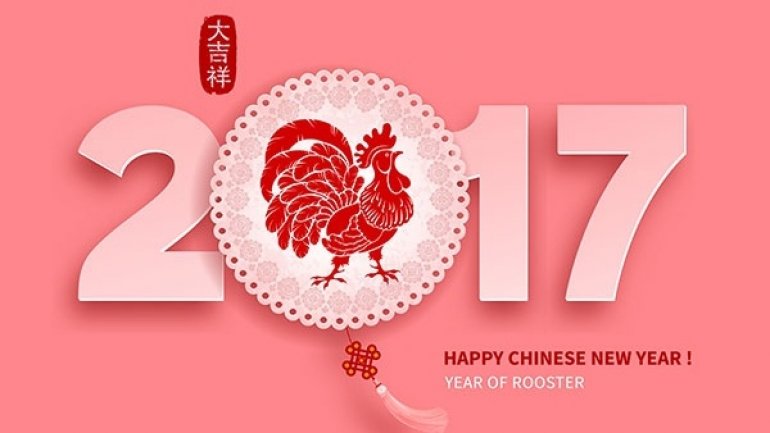 The year 2017 isn’t coming as soon as you think. In fact, it will be exactly one second late.

On Dec. 31, 2016, the international time keeping community will tack an additional second, known as a leap second, on to the last minute of the year.

Unlike leap years, leap seconds are not a regular occurrence. Instead, they are decreed by the International Earth Rotation and Reference Systems Service, or IERS, in Paris, which measures the Earth's rotation and compares it with the time kept by atomic clocks.