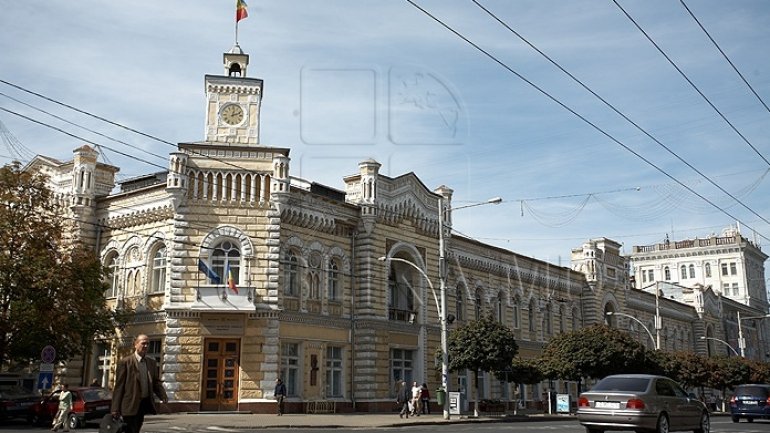 Chisinau started 2017 with debts of over a hundred million lei. The announcement was made by the head of the finance department of the City Hall, Veronica Herta, at the meeting on January 2nd.

Chisinau mayor Dorin Chirtoaca said that in the next two months a strict regime of expenditure will be introduced in order to make savings.

The City Hall has now just over 20 million lei, but owes more than 100 million. Therefore, money in the first trimester of the year will be spend only on salaries and bills.

"I don't like living on debts. What we do is we make only current expenditures, strictly those to a minimum" ,  said Mayor Dorin Chirtoaca.

In 2017, the City Hall hopes to obtain more money from the sale of municipal properties. Although the budget was planned to reach 196 million lei, only 40 million lei were accumulated.

"Unfortunately, I was informed by some colleagues about the purchase of an air conditioning for 25 square meters in a room of 9 square meters" , said the head of the Finance in Chisinau, Veronica Herta.

Dorin Chirtoaca said that those who have wasted public money last year will be unduly penalized.

Chisinau Municipal Council has not yet approved the budget for 2017.

According to the finance department, the revenue planned by the City Hall for the current year is of nearly three billion lei.