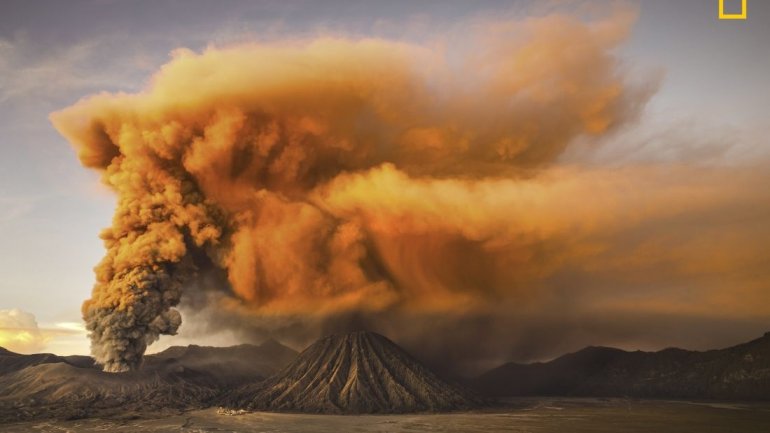 The winners of the 2017 U.S National Geographic Travel Photographer of the Year have been announced. And, as always, the photographs are spectacular.
Sergio Tapiro Velasco of Mexico was awarded the prestigious grand prize for his awe-inspiring image of the moment an erupting volcano was hit by a bolt of lightning.
National Geographic also awarded prizes for photographs in three categories -- Nature, Cities and People. Velasco's image snagged first prize in the Nature category as well.
Norbert Fritz of Hungary took top prize in the Cities category for his photo titled "Levels of Reading," while "Worship" by F. Dilek Uyar of Turkey won the People category.
The prize-winning photos, as well as several honorable mentions, are featured in the above gallery.
Read more CNN
AFLĂ imediat Știrile Publika.MD. Intră pe Telegram