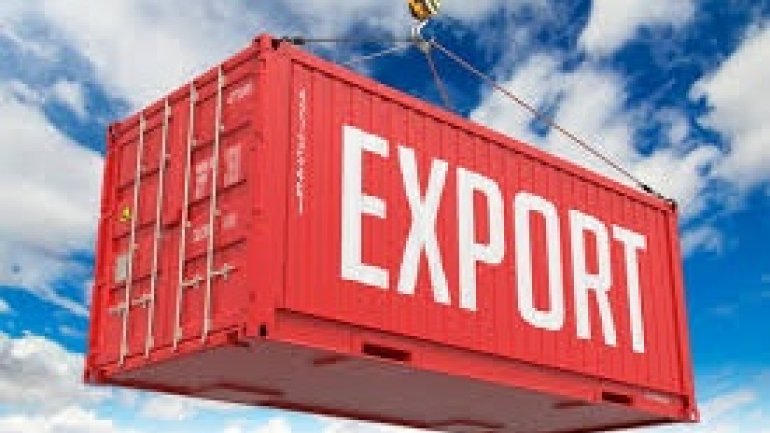 2017 is the most optimistic year for exports in the past 5 years and the growing speed has risen 15 per cent. This was concluded by Economy Minister Octavian Calmâc, in his report in front of business people in Forum Moldova Business Week.

The Minister also referred to narrow the fiscal barriers so as to stimulate exports and expand trading market.

"One of the most impressive achievement in this field is the growing export to European market, especially fruits such as grapes, plumes. Exports also increase in construction market including equipment, machinery, plastic products. These signs can help us be optimistic about future economy", declared the Minister Octavian Calmâc.

"The automotive industry becomes, in a very short time, one of the pillars of the Moldovan economy. In order to produce better and increasing exports, you must have skilled workers. In this context, educational reforms are more necessary, "said the EU ambassador to the Republic of Moldova.

"We discussed with some partners so we are going to sign new contracts in January next year", said Vlad Dzernovich, entrepreneur.

"We've talked to other delegates and started negotiations. We are aiming to reach European and American markets." said Julia Allert, textile designer.

The Republic of Moldova exported goods worth over 1.25 billion dollars in the first half of 2017.

65 percent of the products arrived in the European Union.