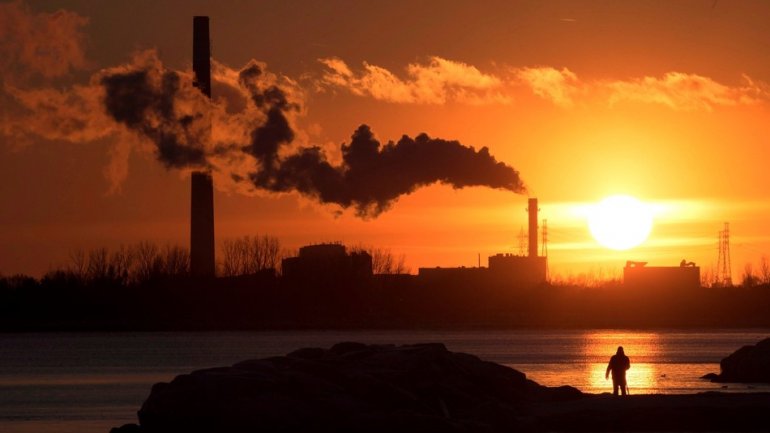 This year is “very likely” to be one of the warmest on record. The World Meteorological Organization (WMO) has released provisional figures indicating that 2017 could be in the top three hottest years since records began. It is also likely to be the warmest in the absence of the El Niño phenomenon.

The WMO says 2017 is competing with 2015 to be the second or third warmest recorded.

“The past three years have all been in the top three years in terms of temperature records. This is part of a long-term warming trend,” said Petteri Taalas, the Secretary-General of the WMO.

Human activity-driven global warming continues relentlessly, the scientists argue. They note that many of the “extraordinary” meteorological events witnessed in 2017 bear the hallmarks of climate change.

“Many of these events – and detailed scientific studies will determine exactly how many – bear the tell-tale sign of climate change caused by increased greenhouse gas concentrations from human activities,” Taalas added.

Researchers presented their yearly State of the Global Climate report – covering the period from January to September – on the opening day of the COP 23 UN climate talks. A week earlier, they unveiled a study appearing to show that concentrations of CO2 in the atmosphere were the highest ever recorded.

According to the WMO, the average global temperature in the first nine months of this year was 1.1 degrees Celsius above the pre-industrial figure. Many island states argue that their survival relies on temperatures being kept below a 1.5 degree threshold.