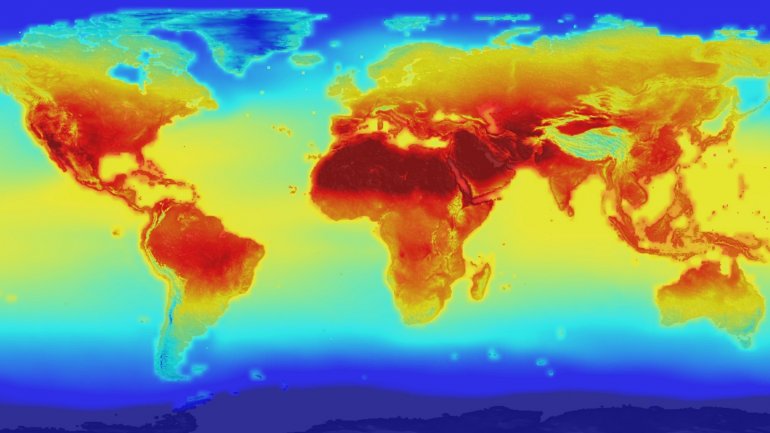 2016 will very likely be the hottest year on record and a new high for the third year in a row, according to the UN. It means 16 of the 17 hottest years on record will have been this century, The Guardian informs.

The scorching temperatures around the world, and the extreme weather they drive, mean the impacts of climate change on people are coming sooner and with more ferocity than expected, according to scientists.

The World Meteorological Organization (WMO) report, published on Monday at the global climate summit in Morocco, found the global temperature in 2016 is running 1.2C above pre-industrial levels. This is perilously close to to the 1.5C target included as an aim of the Paris climate agreement last December.

The El Niño weather phenomenon helped push temperatures even higher in early 2016 but the global warming caused by the greenhouse gas emissions from human activities remains the strongest factor.