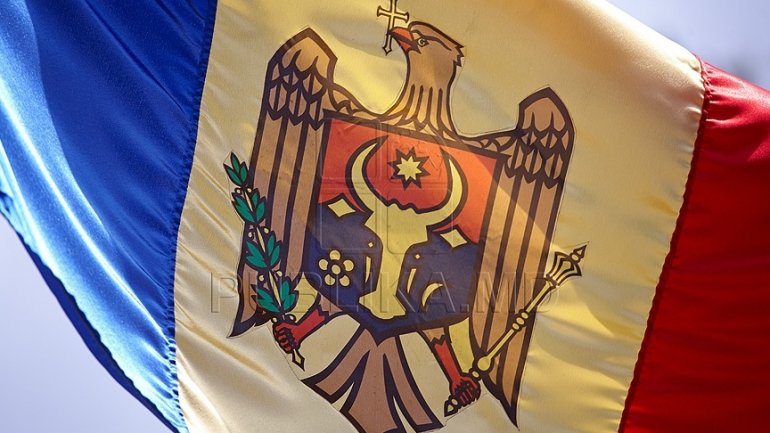 Our country has become better known to abroad citizens in 2016. Our students have demonstrated that they are smart and doctors - have hands of gold. Some athletes have shown others that are more resistant. In turn, the artists have registered on the charts in neighboring countries.

Moldovan physicians have demonstrated once again that they can work wonders. The first operation has been performed under modern treatment methods. Doctors were able to remove congenital heart defects at children, but also to perform a surgery under which they keep the eye of a 33-year-old woman after removing a bullet.

The Orthodox Church has registered two more saints. The Metropolitan Gavriil Banulescu Bodoni and Agaphia from Cuselauca Monastery were canonized.

We've got two real architectural jewels. The National Art Museum in Chisinau has been restored along with the Mimi Castle in Bulboaca village.

This year the nature took us by surprise when after a hot summer, in October, a record of rainfall has been recorded, the amount exceeding six times the monthly norm.

The swimmer Ion Lazarenco has showed the world that Moldovans have courage and can be an example. He crossed the Catalina Channel in California in 12 hours, which has a length of 33 kilometers.

The Carla's Dreams band has led the Russian and Romanian charts. The famous song "Eroina" has won thousands of fans.