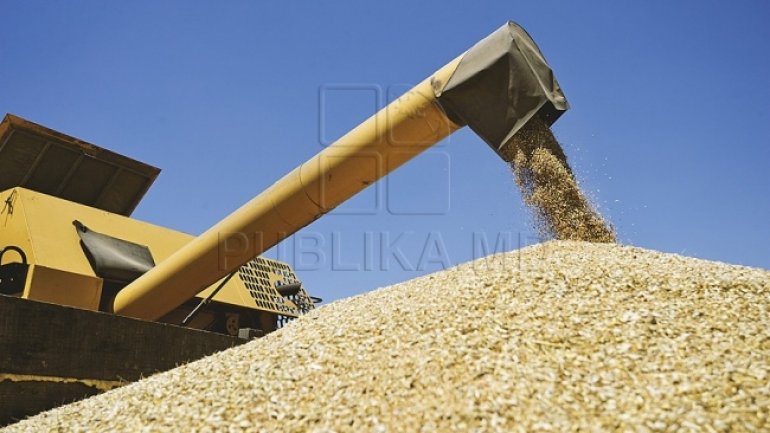 2016 was a fruitful year. According to official statistics, the produce was 18 % up in 2016,  year over year. The surge was largely determined a rich harvest of vegetal production.

The cereals saw the biggest jump. The wheat harvest was over 1.3 mn tonnes, that’s a 40-per-cent surge.