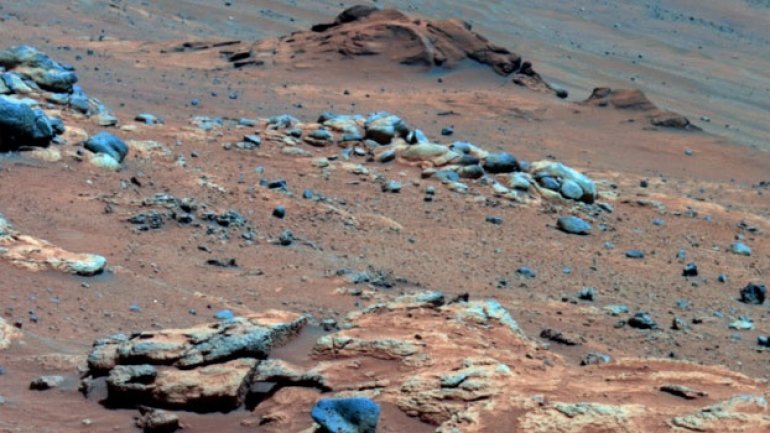 Nasa has all but declared this year to be the hottest yet recorded, after September narrowly turned out the warmest in modern temperature monitoring, The Guardian informs.

Last month was 0.91C above the average temperature for that time of year from 1951 to 1980, the benchmark used for measuring rises.

The new findings follow record-breaking monthly anomalies throughout this year, leading the agency to believe that because of the highs reported so far, 2016 will take the crown as warmest in the 136 years of modern data-keeping.

July 2016 was the hottest single month since instruments have been reliably used to measure temperature, followed by a similar effect in August.

This year’s heat has continued to be affected by the tail-end of the El Niño weather phenomenon, as although the system has now dissipated, air temperatures tend to lag behind by several months.

If a new temperature record is set for 2016, it will confirm the longer term trends of climate change. This in turn will help scientists to counter claims from global warming sceptics that the rise in global temperatures has “paused” and therefore that climate change is not a threat.

The monthly reports from Nasa come from publicly available data from about 6,300 meteorological stations around the world, as well as measurements taken from ships and buoys at sea, and Antarctic research stations.

Final confirmation of whether this year is record-breaking is likely to come early next year.