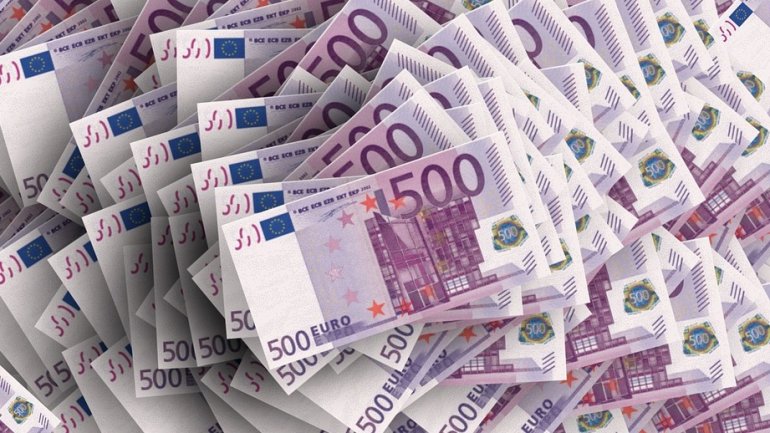 2016 ends for Moldova with investments of tens of millions of euros for development projects. Thanks to the new agreement with the IMF, signed by the Government in November, were unblocked important foreign funds to relaunch the economy. And most of the money ended up in accounts this week.

On 19 December, the government signed a new agreement with the European Investment Bank and the European Bank for Reconstruction and Development on extending the pipeline Iasi-Ungheni to Chisinau. The project is worth 92 million euro.

Also this week, the European Union disbursed 45 million euros for budget support programs. And on Wednesday, December 21, the government approved signing of the Memorandum between Ministry of Health and the Swiss Agency for Development and Cooperation on the project "Reducing the burden of non-communicable diseases". Amount of financial support is over 4.1 million euro.

And CE Development Bank will grant about four million euro for construction in 2017 of more than a hundred social housing in Falesti and Rezina.

At the same time, Black Sea Trade and Development Bank will provide annually up to ten million euro for economic growth. Program funding is foreseen until 2018 and provides total investment of over 41 million euro.