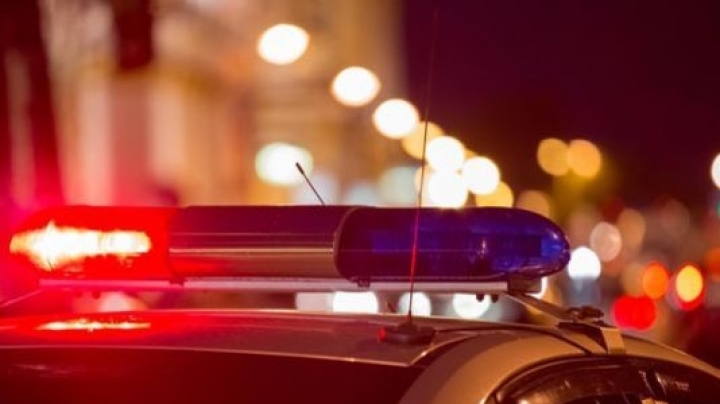 A 20-year-old woman who was struck by a sport-utility vehicle while riding a bicycle in Bethany Beach late Wednesday died Friday, reports delawareonline.com.

Anastasia Ciolpan, 20, from the country of Moldova, was riding southbound along the shoulder of Kent Avenue, north of Jefferson Bridge Road, when a black Ford Escape hit her bike from behind, said Master Cpl. Gary Fournier, spokesman for the Delaware State Police.

Ciolpan was thrown to the ground in the right lane just east of the southbound fog line, he said.

Police said the driver of the Ford – identified as Dustin Lowe, 23, of Frankford – did not stop his vehicle after the collision. He had not been arrested as of Monday, Fournier said, but charges were forthcoming.

Fournier declined to provide details about the injuries that led to Ciolpan's death. State police officers are continuing their investigation into the crash.

Following the crash, Ciolpan was transported to Beebe Healthcare, where medics stabilized her enough to fly her via Lifenet to Christiana Hospital near Stanton, Fournier said. She was admitted in critical condition.

Police said Ciolpan was not wearing a helmet and did not have a light affixed to her bike, but the bike did have reflectors.