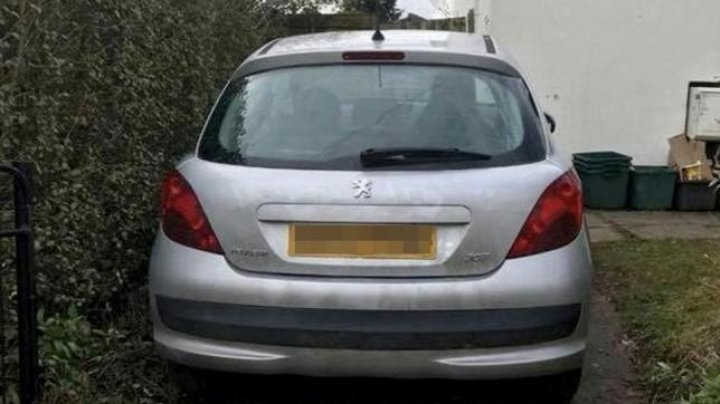 A WOMAN has managed to flog her hated Peugeot 207 online - despite describing it as a "deathtrap" and "a bag of s***" in the advert, wrote thesun.co.uk

Frustrated Danniella Edwards, 20, put the car - which she only bought in January - up for sale for just £270 after realizing that it was "nothing but bad luck".

Danniella, from Bristol, wrote: "The clutch is basically gone because for some reason when I'm driving and I don't even press the gas pedal it bloody races itself.

"I'm pretty sure the head gasket has gone as well, what a shock! It has gone all gooey and yellow.

"I think the electrics are going because I spend £10 a week on bloody replacing them and no matter how often I do a new one goes each week.

"Quick sell as this car is nothing but bad luck and a bag of s***.

"You can drive away today in it if you can bare the bloody annoying sound of the clingfilm blowing away in the wind and no matter how loud your music is you still hear it."

She finished the tirade by boasting that the car - which had clocked up an impressive 102,000 miles - had nine months' worth of MOT and three months of tax.

Speaking after an admirer wrote in to enquire about the car, she added: "I sold it! God knows how, but I did!"

It is unclear how much the car was sold for, or who decided to pay up for it.