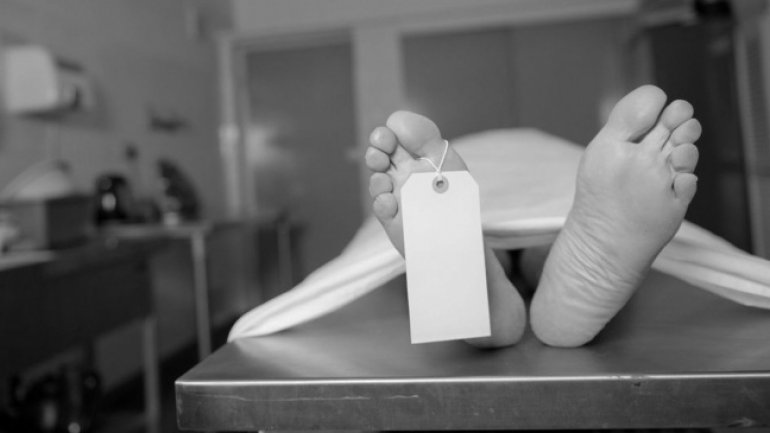 A young man has acknowledged having strangled a Moldovan woman in Chisinau in order to take her smartphone.

The incident happened near a bus station, as the police have been called by a passer-by.

The police found the 20-year-old man within 24 hours and say he confessed committing the murder.

He had earlier been jailed for theft and now faces up to 15 years of imprisonment.