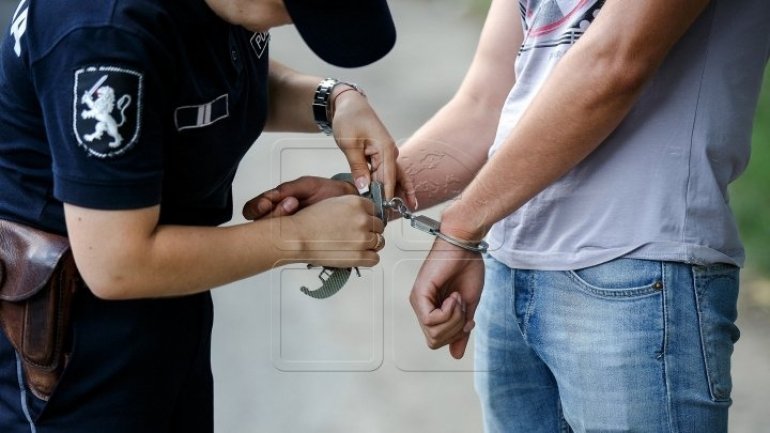 A 20-year-old from Orhei was detained by the City Police, suspected of committing several thefts of cars.

According to law enforcement officials, the suspect, along with a 39-year-old accomplice who is currently outside the country, would have penetrated at least three cars parked on O. Ghibu and I. Creangă Streets in the Buiucani sector of Chisinau. They would have penetrated the vehicles by damaging the side windscreens, where they would have stolen money and goods worth about 25,000 lei.

Previously the individual was also documented by police officers for similar offenses.

The suspect is detained for 72 hours.