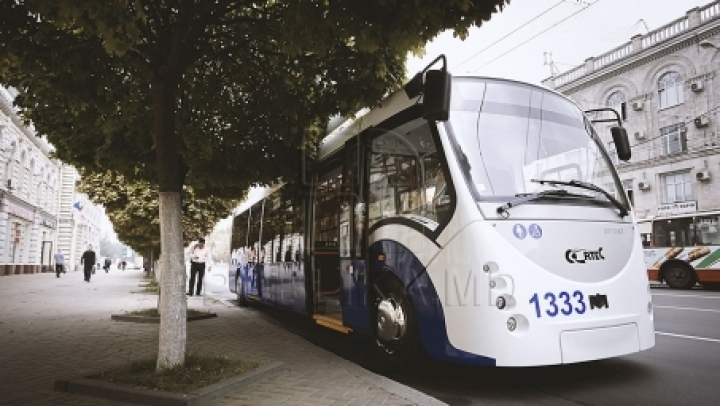 20 new trolleybuses will be assembled till later 2017 in Chişinău. All the spare parts will be brought from Belarus. An agreement has been signed today by Belarusian Prime Minister Andrey Kobyakov and Moldovan Prime Minister Pavel Filip, and was sealed at a business forum having taken place in Chişinău today.

The official delegations have also signed a series of accords regarding the cooperation between the two countries. They premiers have remarked this is going to contribute to the economic development of the two countries.

"Belarus was our friend in need. Our country’s presence in free trade areas offers additional possibilities to create joint ventures. This is going to help each other and prosper. Let’s just give as an example the project on manufacturing Belarusian trolleybuses: we put together trolleybuses in Chişinău," specified Prime Minister Pavel Filip.

"Moldova is ranked the fourth by exports among the CIS states. In its turn, Belarus is among the first ten countries in Moldova’s economic partnership. It remains a key consumer of wines and produce. We see serious prospects for joint projects, like the trolleybuses assembling one. Belarusian tractors are being put together in Gagauzia," said Andrey Kobyakov.