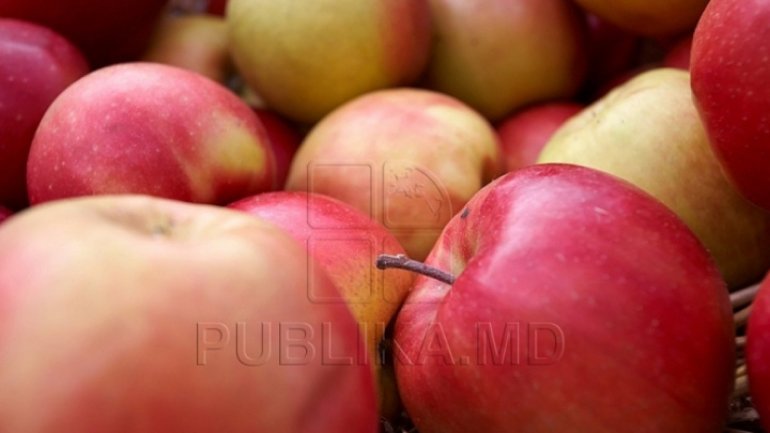 Over 20 tons of apples from Moldova were banned in Russian Federation. Spokesmen from Rosselhoznadzor, in Kursk region, where the fruits were stopped from going further, claim that they found caterpillar larvae in the apples.

The control was made four days ago. The produce were to be sold on the Nijni Novgorod's markets.

The Sanitary Service claim that they had to resort to this measure in order to stop this parasite from spreading within the country.

At the beginning of august, around 20 tons of plums from Moldova, on their way to Russia, were banned from accessing the country. The truck had to turn back, after the inspection detected moth larvae in the fruits.

The incident took place a day after Russian Deputy President, Dmitri Rogozin was declared a persona non grata by the authorities from Chisinau.