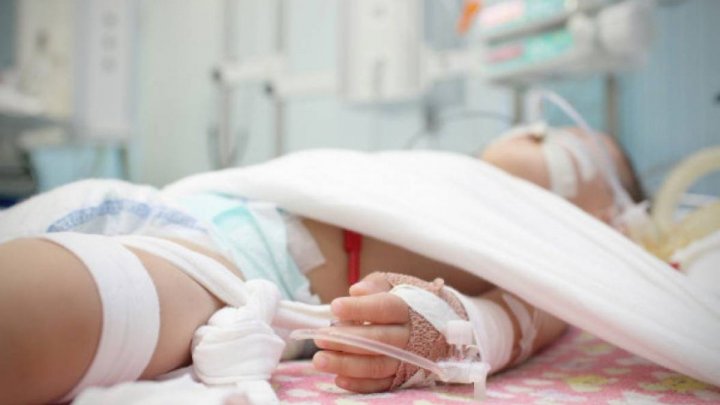 A 2-year-old girl was hospitalized in critical state after being beaten by her own grandmother.

The child was hospitalized with cerebral trauma, cerebral concussion, bruises on facial tissues, ecchymosis of facial tissues and ocular orbit. The incident took place this night, in Sângerei.

According to police officers, the child and her brother remained under the care of their grandmother, while their parents went out shopping. Upon their return, the parents found their 2-year-old toddler crying and bruised. Her brother confessed that it was the grandmother who beat her, which the elderly did not deny.

Investigation has shown that the 47-year-old woman was drunk. At the moment the cause of violence is unknown.

The case is being investigated by law enforcement.