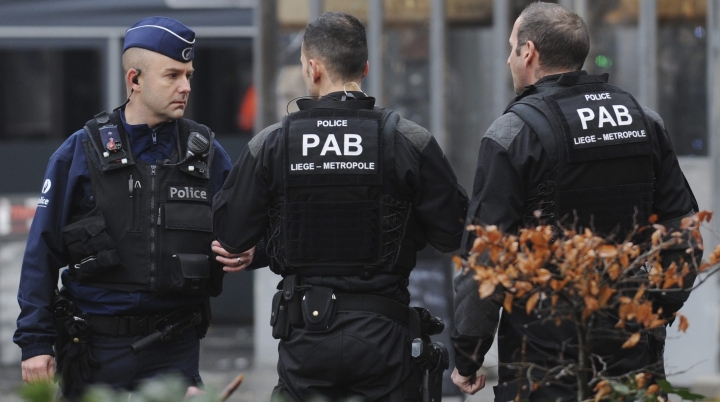 The two, named as 33-year-old Nourredine H. and his brother Hamza H., will appear before a judge on Saturday to determine whether they should be held in custody beyond an initial 24 hours.

“Based on provisional results from the investigation, it appears that there were plans to carry out an attack somewhere in Belgium,” the federal prosecution office said in a statement.

For the time being there was no connection with the attacks at Brussels airport and the metro on March 22, in which 32 people were killed, the prosecution office said.

Police carried out seven house searches in the region of Mons and a further house search in Liege. No weapons or explosives were found.