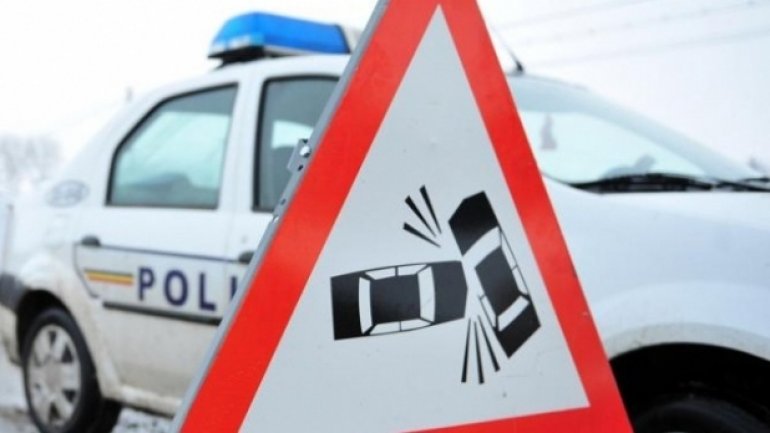 A 46-year-old man and a 62-year-old were killed after a terrible road accident caused by a taxi driver who just obtained his driving license in January 2017.

The accident occurred in the area of Moineşti in Bacău County.

According to the first information, a taxi run by a 30-year-old man who had a 8-month driving license hit another car in front, then hit a bridgehead and overturned to the field, writes realitatea.net.

In the taxi there was the driver, Ionuţ Talaban, along with 3 clients.

Following impact, the woman and man, aged 62 and 46 respectively, sitting on the back seat of the taxi, were pronounced to be dead at the scene while the driver and the daughter of the dead woman, on the front seats of the car, were injured.