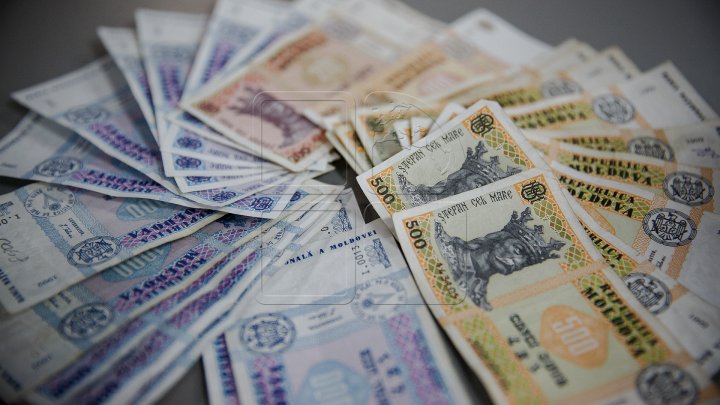 By the end of April from the 3 defrauded banks were recovered 2 billions MDL.

The information is presented by the National Bank governor Octavian Armasu. 45% of the sum was recovered after returning the previous credits.

At the same time, 12% were obtained by valuing bank actions that were about to be liquidated, such as real estates and transport. National Bank of Moldova offered urgent credits over 14 billions MDL to the Economy Bank, Unibank and Social Bank that were subsequently liquidated.