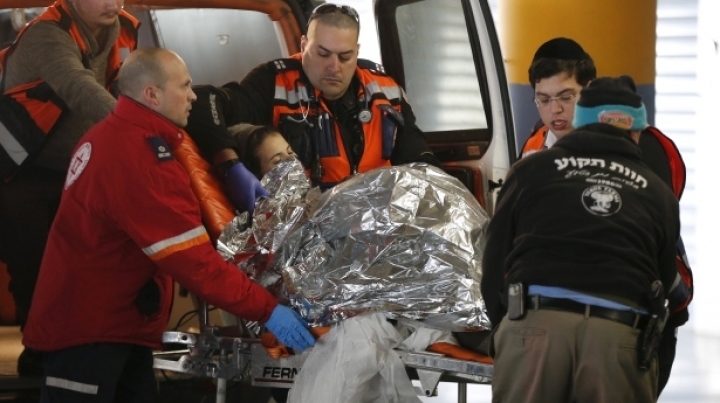 A Palestinian stabbed an Israeli teenager to death in her bedroom in the West Bank early Thursday before he was shot dead, the Israeli army and a Jerusalem hospital said.

The victim in the attack in the West Bank settlement of Kiryat Arba was Hallel Yaffa Ariel, 13, according to a spokeswoman for Jerusalem's Shaarei Tzedek hospital.

The military said Israelis civilian security officers fired at the assailant. One officer was stabbed before the assailant was killed, the army said.

The Palestinian health ministry identified the assailant as Mohammed Tarayreh, 19, from the nearby Bani Naim village, Associated Press reports.