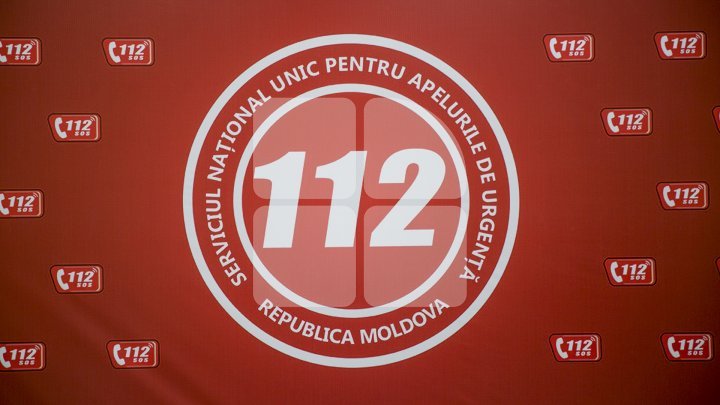 18,000 calls have been made after five days of the launch of the 112 Single Emergency Service.

According to the service representatives, 1946 calls were requests of ambulance.

1781 calls were for police and 219 calls for firefighters.

In most cases, people have reported road accidents, medical emergencies, but have also sent thankful messages for launching this service.

Fortunately, there have been no exceptional cases. The 112 service was launched on March 29th. The project was initiated in 2012 by Pavel Filip during his term as Minister of Information and Communication Technology.