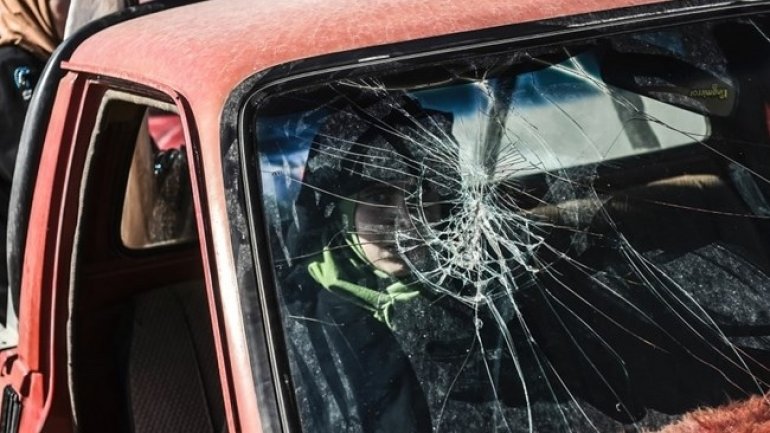 Two roadside bombs struck a convoy carrying Iraqi families fleeing an Islamic State-controlled town in the north of the country late on Friday, killing 18 people, a police officer said, according to Reuters.

The bombs targeted a truck carrying people from Hawija, about 120 km south of Islamic State's stronghold in Mosul, as they were being taken to the town of Al Alam, next to the Tigris river.

Seventeen of the dead were from the displaced families, regional police Colonel Nemaa al-Jabouri told Reuters. One policeman in an accompanying patrol car was also killed.

Pictures published on social media by a group linked to Iraq's defense ministry showed several blackened corpses next to the twisted metal remains of the truck.