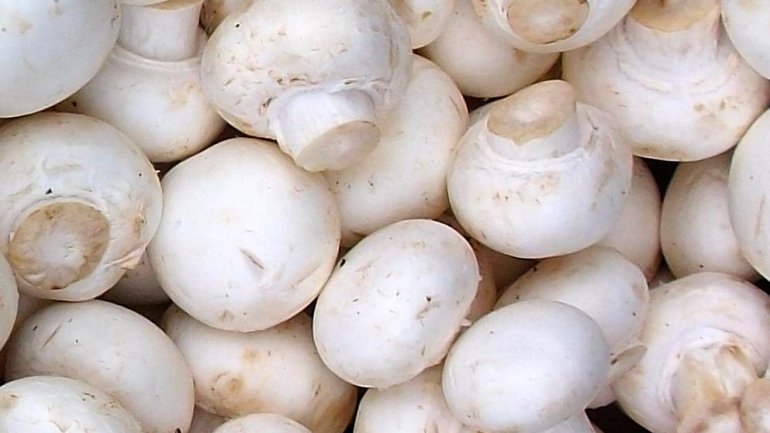 18 people including 5 children were hospitalized because of mushroom poisoning in October. The number of cases is rising.

Recently, two cases were registered in the Republican Toxicology Center at the Sfânta Treime Hospital in the capital with serious condition: vomiting, abdominal pain and diarrhea after eating mushrooms.

Physicians say it's important for people to ask for help in the first six hours after the onset of symptoms.

"The patient remains serious condition because of addressing after eating mushrooms 24 hours. The patient already has a toxic hepatitis, the liver has already been affected," said Alexandru Belecciu, a toxicologist.

Marina Nederitza ate the small mushroom she picked up in the forest, she knew how to recognize the edible ones though.

"I picked up the mushroom that I thought I grew, my father-in-law was a forester and we knew very well. I boiled it, ate and realized that mushroom was not good as my expectation. I shall not risk again", said Marina Nederita.

Biologists say it's hard to distinguish between edible mushrooms and poisonous mushrooms. And long cooking does not lead to the elimination of toxins at all.

35 cases of mushroom poisoning have been recorded in Moldova since the beginning of this year.

Specialists recommend us to buy only from authorized places, and not from traders selling on the roadside.