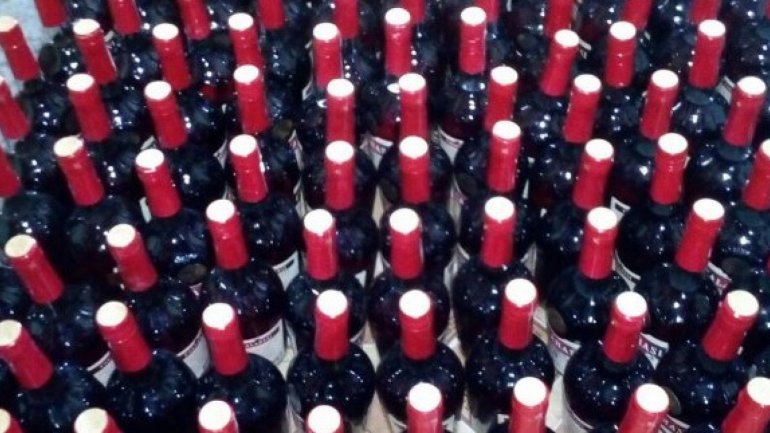 179 bottles of local wine, lacking origin labeling were seized at the border.

After checking their IDs, the car was searched and officers managed to find in the salon and boot six boxes, containing 179 bottles of wine, lacking excise stamp.

The passenger claimed that the alcohol belong to him but could not provide any documents showing origin or allowing their transportation. Preliminary information showed that the wine is forged, based on this suspicion the alcohol was sent to an forensic expertise.