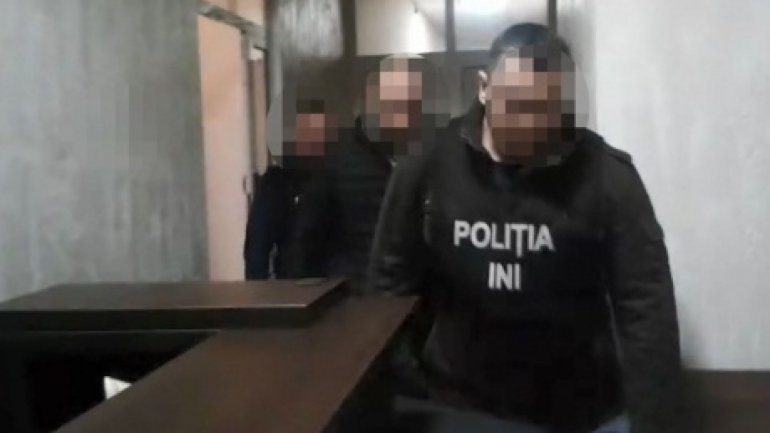 A couple from Orhei, of 26 and 36 years old, are criminally investigated for sexual exploitation of a minor.

Police officers, along with Prosecutor's Office for Combating Organized Crime and Special Causes, have established that in October, the suspects convinced a 17-year-old girl to offer them sexual services.

After the victim agreed, the sexual exploitation begun.

Later, the two threatened the child, requesting her to return their money, while in the future, to offer free sexual services whenever they called.

After searching the couple's house, cell phones and drugs were confiscated.

At the moment the man is arrested for 30 days, while the woman is being investigated.

If found guilty, they risks 15 to 20 years of imprisonment.