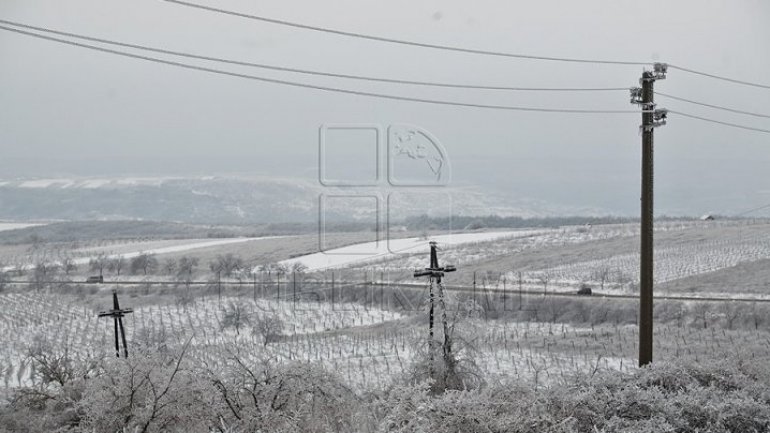 According to the representatives of the General Inspectorate for Emergency Situations of the Ministry of Internal Affairs, during the night, they activated the 3 crisis cells established in the northern, southern and central subdivisions.

The rescuers' action was also needed near Coşcalia and Chircăieşti in Căuşeni district. Firefighters unlocked two buses with people, including a group of 15 children who were about to get to school.