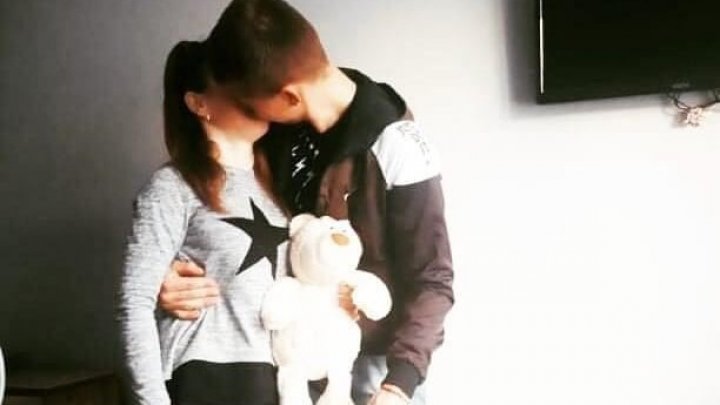 Andrea, a 16-year-old teenager who was reported missing a few days ago, has been found dead in an apartment in the Telecentru district of Chisinau.

Most likely, the girl was stabbed by her boyfrind, a 18-year-old teenager.

According to the press officer of the Capital Police, Natalia Stati, at the moment, the employees of the police and the prosecutor's office are carrying out investigation and criminal prosecution actions, in establishing all the circumstances.

Some of Andrea's friends said that she was left in the care of her boyfriend as her mother was working in Italy. Moreover, the couple quarreled very often since Andrea's boyfriend started using alcohol and drugs. The boy was very jealous, and that would be one of the reasons for the murder.

It's said that her father was the one who found the dead body in the apartment.