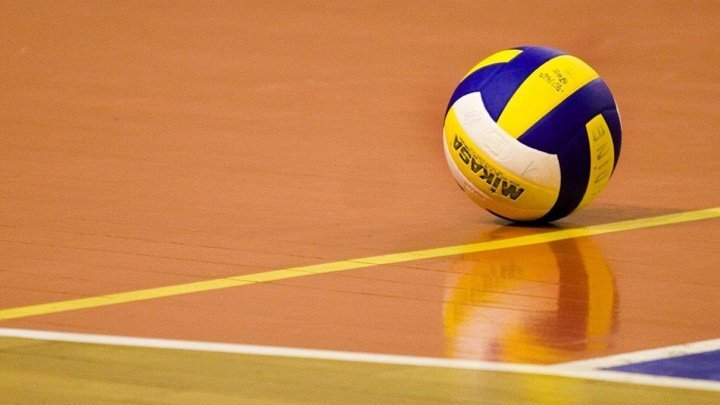 Spectacular, fun and good will at the seventh edition of the League of Democratic Students' Cup in volleyball. 16 teams fought for the championship trophy.

The team of the Free International University of Moldova has become the winner. In the final, ULIM students defeated the Agrare University team.

"I really like volleyball and this is not the first championship organized by the League of Democratic Students. We are here to unite ourselves, to become more athletic and to promote the sport itself," said Adriana Bejenari, player TD Ciocana.

The next edition of the League of Democratic Students' Leagues in Volleyball will take place in September this year.
AFLĂ imediat Știrile Publika.MD. Intră pe Telegram