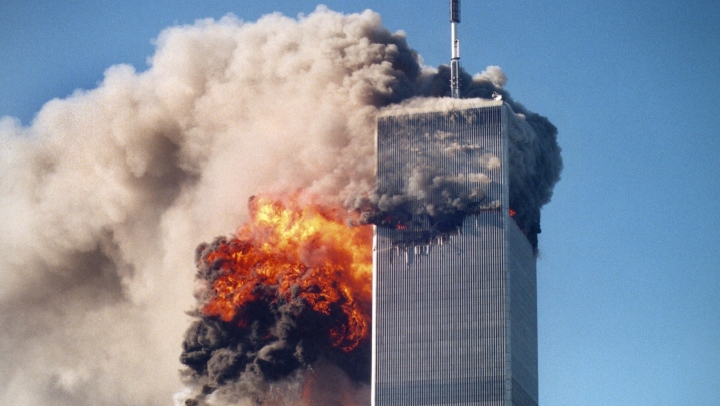 Fifteen years after the September 11 attacks, US anti-terror officials say the country is hardened against such well-developed plots but remains as vulnerable as ever to small and especially home-grown attacks.

Counter-terror operations are under huge pressure to ferret out and disrupt plots by sympathizers of the Islamic State group and Al-Qaeda hidden by less centralized networks and new communications technologies, they say.

"Our job is getting harder," said Nick Rasmussen, the powerful director of the National Counterterrorism Center, at a stock-taking this week in Washington.

The explosion of ways extremists can communicate with each other, many of them via popular smartphone apps and easy access to powerful encryption, "gives them the edge" against the US intelligence community, he said.

The 9/11 attacks gave birth to the US War On Terror, which initially focused on Al-Qaeda and the Taliban.

But 15 years later, the target is a different group, the Islamic State, which has seized territory in Syria and Iraq and shown the ability to plan and inspire home-grown attacks in Europe and the United States, smaller-scale than 9/11 but nevertheless deadly and demoralizing.

Meanwhile, Al-Qaeda still exists without former leader Osama bin Laden, with affiliates, spinoffs and rivals of both groups operating from the Philippines to West Africa, posing a more complex threat.