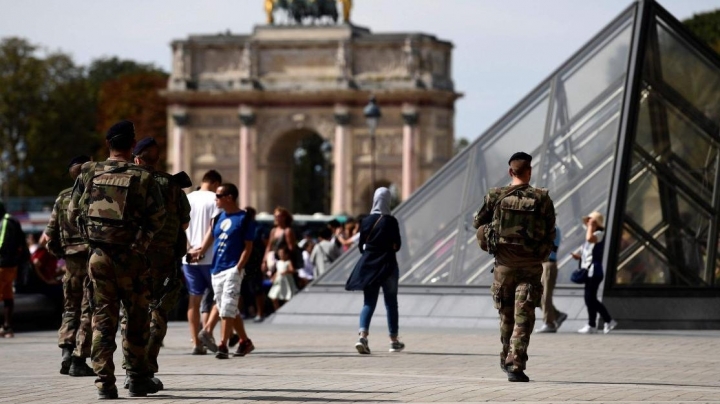 The teenager was arrested in eastern Paris on Saturday and had been under house arrest since April for suspected links to Isis.

His arrest came as he was planning an attack in a public place in the French capital, a source told AFP.

Police suspect him of plotting "in response to calls from Syria to attack France", the source added.

A second source said the boy had been in contact with suspected French militant Rashid Kassim over the encrypted messaging system Telegram.