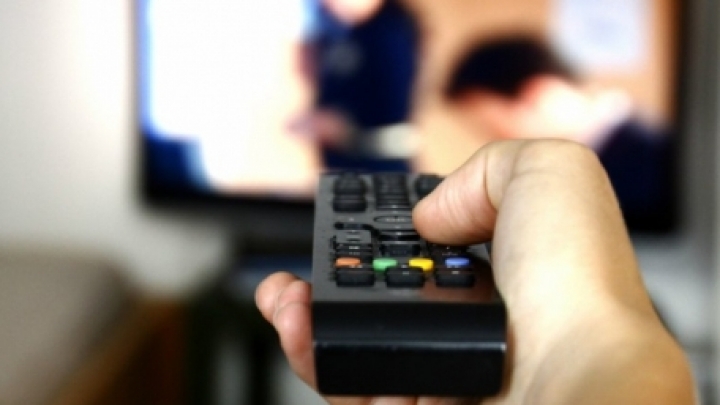 The Radiocomunicații state-owned enterprise, subordinated to the IT and Communications Ministry, starts signing contracts with 15 Moldovan stations to be included into the first national multiplex with terrestrial digital TV signal. Those stations will be aired nation-wide as soon as the contracts are signed.

The transition to terrestrial digital television is a top priority of the IT and Communications Ministry.

The Audiovisual Coordinating Council unfolded contests to establish the TV stations going into the national multiplex.