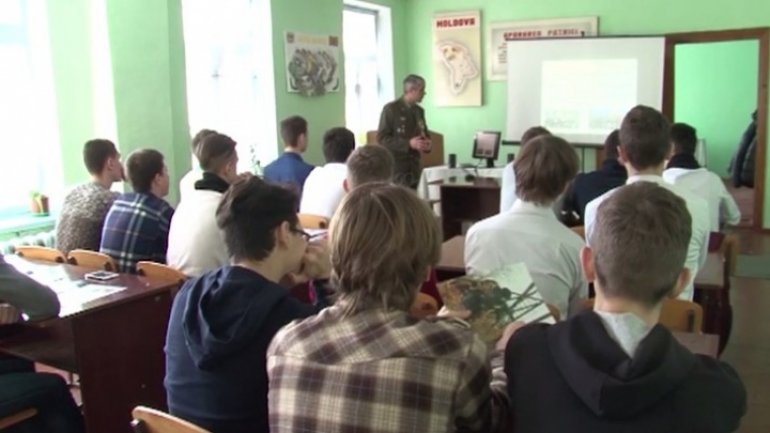 One in five Moldovan lads is not apt to serve in the army.

The doctors find in them different diseases: bad nerves, bad hearts, surgeries needed. The stress and bad feeding seem to be the key causes.

After being examined by doctors, the young men get a recruit certificate, at 16 years, but may join the army at 18.