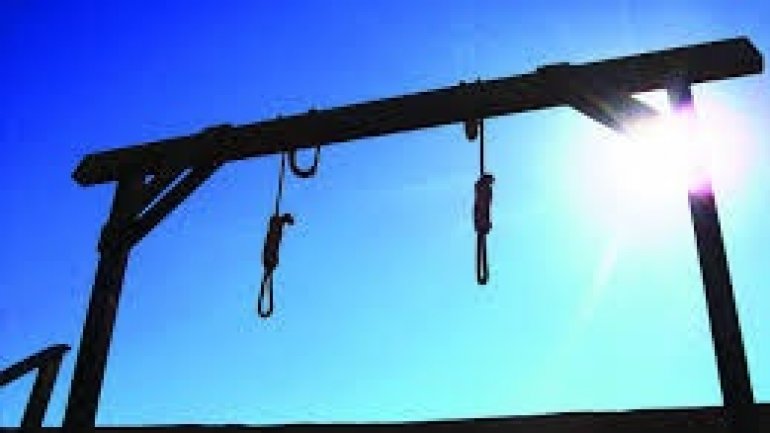 A Saudi court Tuesday sentenced 15 people to death for spying for the kingdom's rival Iran, local media and a source close to the case said, in a move likely to heighten regional tensions.

The source told AFP that most of the 15 Saudis were members of the kingdom's Shiite minority.

Their trial opened in February, a month after Riyadh cut diplomatic ties with Tehran over the burning of the Saudi embassy and a consulate by Iranian demonstrators protesting the kingdom's execution of Shiite cleric Nimr al-Nimr.

The most serious charge levelled against them was high treason.

The 15 were among a group of 32 people tried over the espionage allegations, Alriyadh newspaper said on its website.

Some of the defendants were accused of meeting Iran's supreme leader Ayatollah Ali Khamenei.

The death sentences will be appealed, said the source close to the case, who cannot be identified due to its sensitivity.

Two of the group were acquitted while the rest received jail sentences of between six months and 25 years.

Apart from one Iranian and an Afghan, all of the defendants were Saudis. The source said that one of the two acquitted was a foreigner.