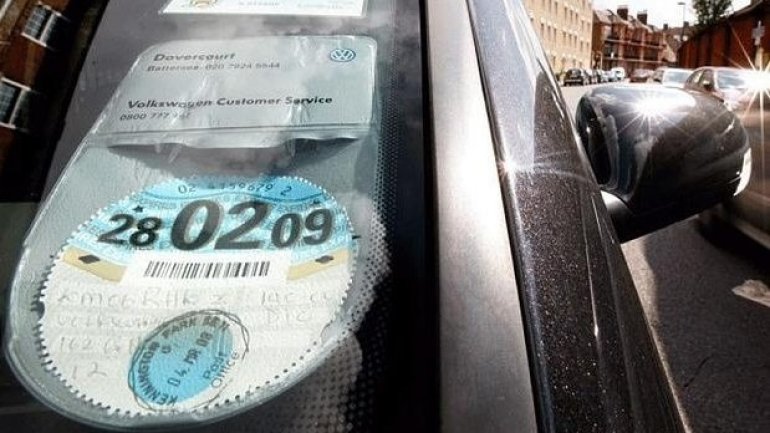 A 14-year-old tycoon has made nearly £2 million from his first property deal after starting his fortune sending out road tax reminders, The Telegraph reports.

Harvey Millington made £100,000 from the reminders and promptly brought a three-acre patch of land for £40,000 so he could start a luxury camp site.

But before he could put his plan in place, he was approached by a housing development company who wanted to buy the land, The Sun reported.

The schoolboy, from Taunton, Somerset, told the paper: “The neighbouring farmers were happy to sell up and they now needed our land so they could start building.

“I was not sure how much they were going to offer for the land, but they came up with £2million. It was too good to turn down.”

Harvey started his business, Tax Disc Reminder, after the government announced drivers would no longer need to display the paper reminders in their windscreens. His father offered him £2,000, helping to pay for a website, cutting device, eight designs and some advertising.

He was soon making thousands of pounds from drivers after hundreds found themselves being clamped for having an untaxed vehicle. Less than two months into trading, he was receiving up to 400 orders per week.

His father, Howard, told the Sun: “I’ve taught him you have to work hard to get on in life. He is a grounded lad and is just a great businessman.”

Harvey has said his dream is to become a policeman.