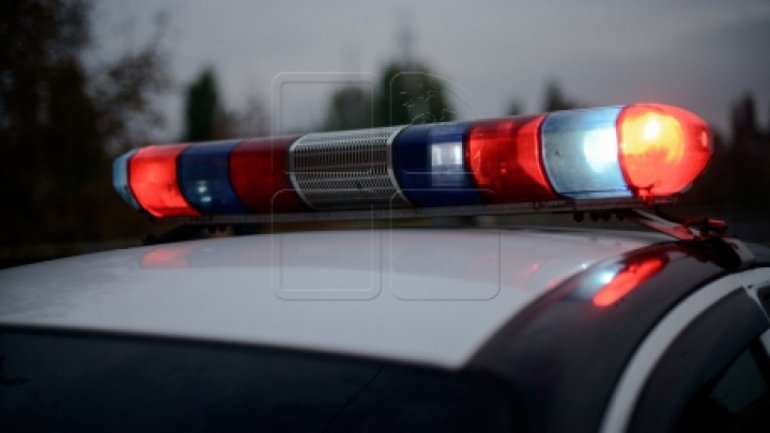 A 14-year-old boy from Donduşeni was kidnapped, ill-treated and locked in a cellar by one of his neighbors, being accused of having broken a window.

According to the police the teenager was even threatened with death. Moreover the harasser made him dig his own grave.

The incident took place in July of this year, but discovered by the law enforcement only now, due to the fact that the boy's mother never addressed to the police.

She claimed to have also been threatened.

It is not the suspect's first crime, earlier he was investigated for theft.

If found guilty the man risks 10 years of jail time.