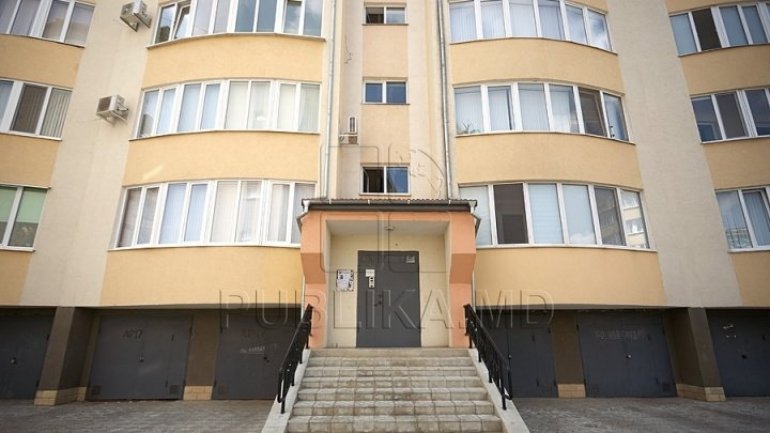 14 families in Bălți risk to remain on the roads, because they can not privatize the apartments they lived in over 20 years. The management of the housing company refuses to release their property documents, even when the court has favored the tenants.

For two decades, Elena Demean lives in the apartment on Crâlov Street in Balti offered by the Combinatul de Produse Cerealiere (Cereal Products Complex). The 67-year-old woman says she initially did not have money to privatize her home but no longer can do it now however she affords to do so.

"I've been working for 40 years so that I afford to privatize my own apartment. But now where should I go at this age?"

There are other people in the same situation. Two years ago, people had to ask the court for justice.

"We can not privatize the apartment because the Combinatul de Produse Cerealiere (Cereal Products Complex) does not release us certificates of the house, we have all the judgments, including the Supreme Court, all favor our rights, and that decision is not executed anyway."

Attorney Cătălina Găluşcă, who represented the families in the court, says that people have less than nine months to privatize the apartments.

She believes that the administration of the company deliberately takes time to sell the dwellings, even if the block is not their own but public property.

"We have requested multiple time for documents to be presented, with a legal base that might prove their undeniable ownership. But they could not offer any, as there is no such document."

If not execute the decision, the administrator of the company risks a fine or even a criminal case.

"I will make an appeal to Bălţi County Court in order for Odagiu Mariana, the administrator of the plant, to be brought to contravention," said the bailiff, Lilian Lungu.

The business manager did not answer the phone to comment on the allegations. Since 2012, the company is in insolvency.