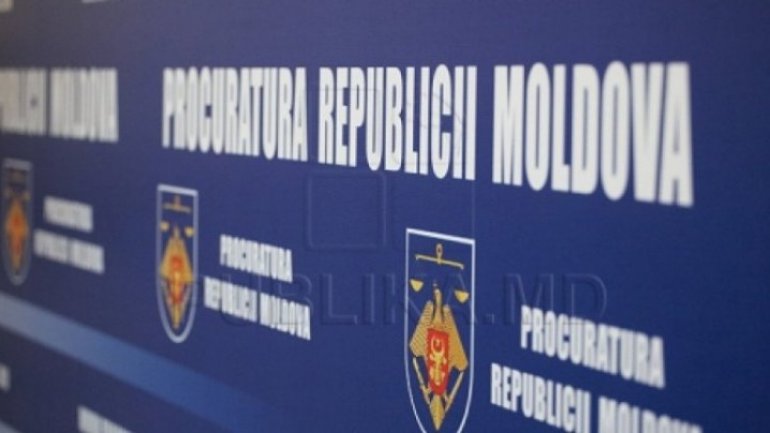 The PCCOCS prosecutors together with the officers of the Center for Combating Trafficking in Persons on 13 September 2017 conducted 30 searches in Chisinau.

As a result of this search, five people were detained and are now kept in custody.

At present, prosecutors are in the process of declaring the preventive arrest of these people. Organizing of illegal migration made by the detainees enabled the Moldovan citizens to work in the State of Israel.

Several companies from the Republic of Moldova have created and implemented a scheme for the rehabilitation and promotion of the illegal migration of Moldovans to Israel for the purpose of labor exploitation.

The apparent scheme was a fairly simple one, each migrant paid up to $ 7,000 if he could afford, and if he did not have, he could credit from the people who are accused of these crimes. The amounts paid were up to about $ 12,500 in exchange for organizing these migrants to work in the state of Israel.

All documents were presented to the consulate of the State of Israel in Kiev, Ukraine for obtaining work visas contained fake primary documents.

"In the search results was found 100 thousand euro or more than two million lei. Also, electronic information carriers, personal files of Moldovan citizens who went to work or who were trying to going to work, lending contracts to citizens who did not have the money to pay the services of these perpetrators. "

According to prosecutors, about one hundred people who have benefited from the services of these companies are identified at this moment.