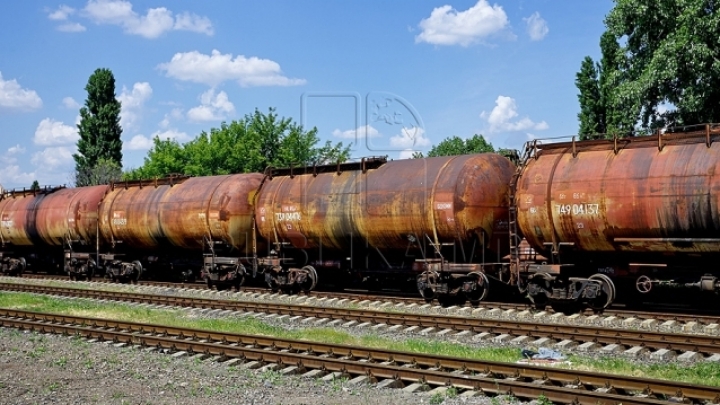 The 1,300 tonnes of fuel oil, offered by Romania as humanitarian aid, have come to Chisinau. All in all, Romania vowed to send 16,000 tonnes of fuel to replenish the reserves of the thermal power stations.

The ceremony of receiving the fuel oil cisterns took place in the square of the Railway Station and was attended by Moldovan deputy premier Gheorghe Brega and Romanian ambassador Marius Lazurca.

"The first 1,300 tonnes of fuel oil enter Moldova today, that the Romanian Government decided to give Moldova for free," said Marius Lazurca.

"Burning this fuel we’ll see how much electric energy will be produced, as the heat should be distributed to the poor families. The Chişinău City Hall has a list about 40,000," said deputy premier Gheorghe Brega.

All the Romanian fuel oil is to reach Moldova till mid-July. 16,000 tonnes cost 58 million Moldovan lei.

"Termoelectrica is ready to use this fuel oil, the equipment is ready,” said the manager of the heating company from the Moldovan capital, Veaceslav Eni.