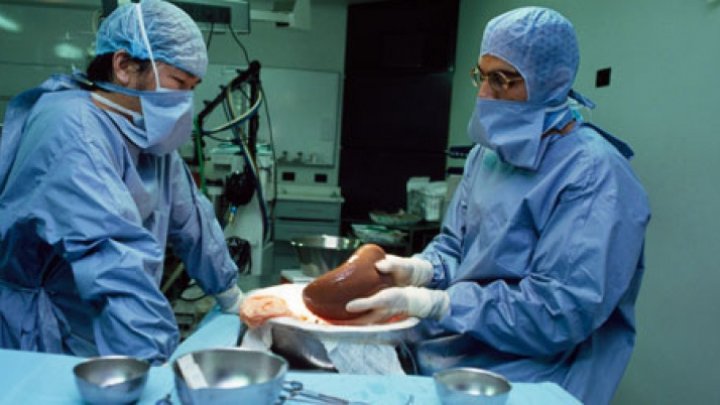 During this time, the number of annual interventions and the level of professionalism of doctors increased.

The National Transplantation Agency has reviewed its work and has awarded the most successful team of physicians.

The team of doctors at the Sfânta Treime Hospital in the capital has 96 corneal transplant operations - just over 50 percent of all total operations performed since 2011.

One of the patients of Professor Valeriu Cușnir is also Iurii Gherman. He lost vision in left eye and had to undergo a corneal transplant.

Over the past 7 years, over 1300 tissue transplant operations have been performed, 880 - bone, 84 - skin and 166 corneas. In 60 percent of donor cases are living people. The donor material is stored in the Human Tissue Bank.

The saving of hundreds of lives was possible due to the adoption of the Organ and Tissue Transplantation Act in 2008.

On the occasion of the 10th anniversary of its foundation, the National Transplant Agency has opened a training center. Lessons are supported by teachers from Moldova and abroad.