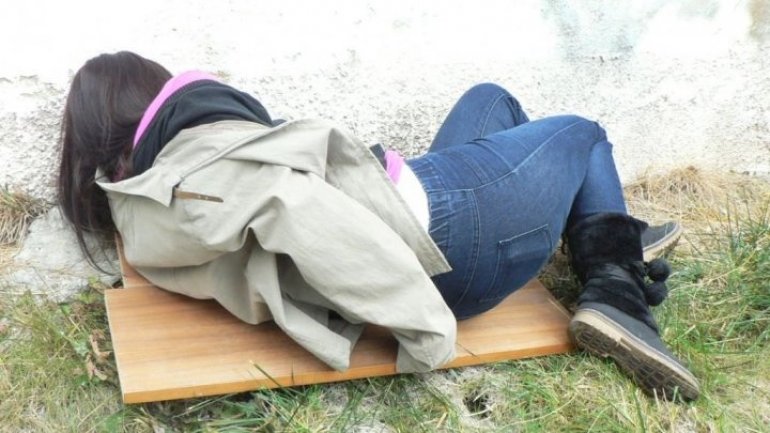 A border Policeman has managed to prevent a rape attempt against 13-year-old girl and immobilized the suspect.

According to border police, last night, an inspector of the Valea-Perjei Border Police Sector intervened forcefully after he heard shouts and help. Thus, the inspector noticed a 38-year-old man who was planning to rape a child.

Being recognized, the individual tried to flee and hide, taking advantage of the darkness outside. Running 500 meters from the crime scene, he was immobilized.