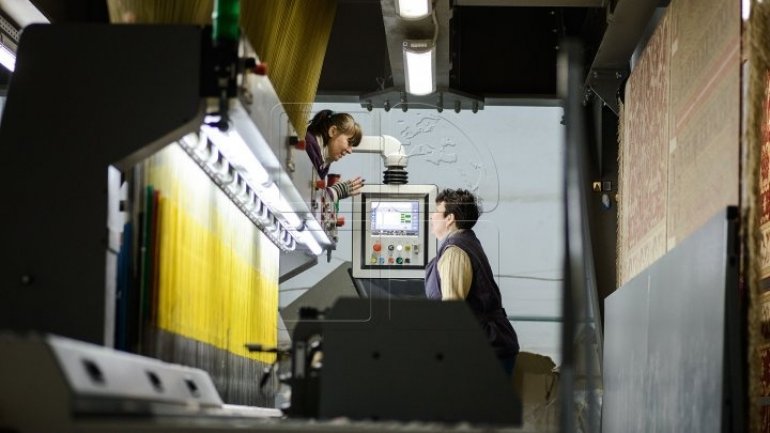 Free Economic Zones (FEZ) will create around 13 thousands jobs in the next two years which results from increasing new enterprises, according to the Minister of Economy, Octavian Calmic.

"We have the bigger plans to open other new platforms. Of course, the Balti Economic Free Zone has the largest and most diverse territorial infrastructure, therefore, it appears more often.

"The Economic Zones have sub-zones in Orhei, Straseni , Căuşeni and Cahul, all of which are already under way. Moreover, we will develop other projects in the coming years, " said Octavian Calmic.

At present, there are about 12,000 Moldovans working in the FEZs . Only this year, their number increased by four thousand, which is 63% more than in 2016.

Investments value will increase significantly. FEZs will attract over 115 million dollars by the end of this year. In total, over $ 347 million was spent on developing the seven free economic zones.

According to official data, most of the money, over 150 million dollars, was attracted by the 46 residents of Balti. The "Ungheni-Business" and "Expo-Business Chisinau" entrepreneurial areas were invested nearly 72 million dollars and 68 million dollars, respectively.

Next month, the third sector will be created in the Balti Economic Free Zone. At the same time, one of the biggest investment projects this year, developed within the EFZs, will be launched next week in Orhei. It is a German company, with Japanese capital, specializing in the manufacture of car wiring.