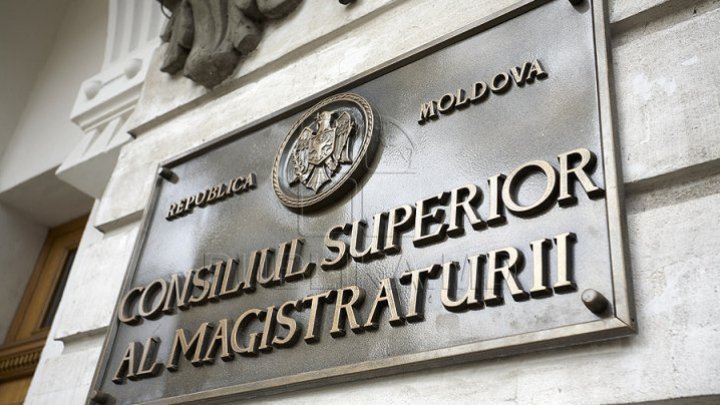 13 persons joined the contest for the two open judge positions of the Constitutional Court, intended for the Superior Council of Magistrates. The full list of the candidates was published on the institution's site.

Among the most known of them is Teodor Carnat. For now, he is an University Professor, previously being a CSM member and city councilman of the Capital, elected by the Liberal Party. Another big name is Domnica Manole, who was running at the parliamentary elections on ACUM Block's list.

The former judge which featured in a criminal file, but was acquitted after a month after the PSRM-PAS-PPDA Alliance came into power. Domnica Manole was prosecuted in 2016, after being a magistrate of the Court of Appeal from Chisinau, she adopted an abusive resolution in which she obliged the Central Electoral Commission to initiate a referendum at the PPDA Platform's initiative. Another candidate which is close to the new governance is Tatiana Raducanu.

She is Alexandru Machedon's aunt, according to the blogger Eugen Luchianiuc. In her CV, Machedon's relative mentioned holding the CSJ and Court of Appeal magistrate function. Also, Raducanu was a CSM member and president of the Administration Council at the Judiciary Resources Center. Another person who joined the contest is the former Justice Ministry, Vladimir Grosu.

He is a lawyer, and in the 2013-2017 period, he was an alternate member of the Venice Commission. Other people who want themselves as constitutional magistrates are Sergiu Băieşu, Eduard Babei and Mihai Corj. The function of the magistrate of the High Court is wanted by the judge Alexandru Spoiala, the former magistrate, Iulia Sircu and the university lecturer, Serghei Turcan.

Another two candidates are Andrei Coca, a lawyer in a building company and Oleg Potirniche, the interim Head of the Judiciary Direction of the Government's Material Supply Agency. The Superior Council of the Magistrates announced 10 days ago the contest for the two judge positions, after Corneliu Gurin and Mihai Poalelungi's resignation.

The files' applying term has expired yesterday, the next stage being the interview, which will be organized on July 16, the day when will be announced the two elected candidates.
AFLĂ imediat Știrile Publika.MD. Intră pe Telegram