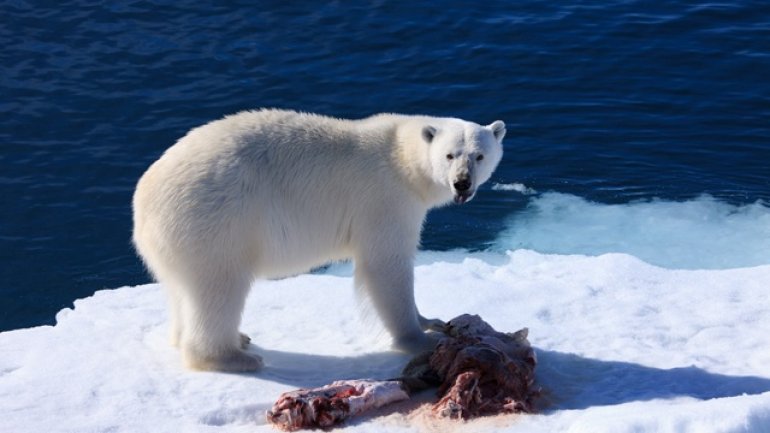 A third of all the world’s polar bears are likely to be dead in 40 years, according to a new study.

There is a 71 per cent likelihood that the polar bear population will be wiped out by at least 30 per cent in three more generations, at the research claims.

The massive reduction in the population would be the result of the increased threat of global warming. That is leading the polar sea ice to melt and leaving the bears without the platforms that they need to hunt and survive.