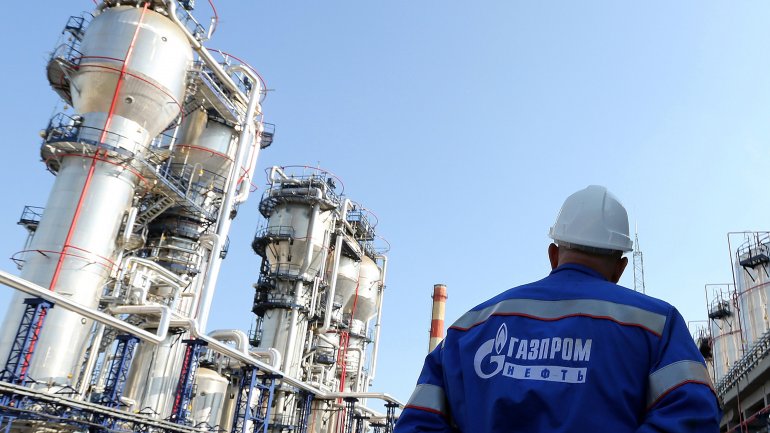 Russia supplied nearly a third of Europe's gas needs in 2016, a record amount despite tensions with the European Union and a desire by the bloc to reduce its dependence on Russian supplies.

The latest issue of Gazprom's magazine Blue Fuel said "the share of Gazprom's gas in Europe grows steadily and has almost reached about 1/3rd in the European gas consumption".

The company has estimated it supplied 31 per cent of European gas supplies in 2015, which was already a record.

"We are also on track to hit this year an absolute record of annual gas exports, both of Soviet times and the history of modern Russia," it added.

The EU overall imports around half of its natural gas needs, but the bloc has become increasingly concerned about Gazprom's role as a dominant supplier since Russian supplies were twice disrupted during price disputes with Ukraine.

With some eastern European states nearly completely dependent on Russian gas, the EU suspected Gazprom may have abused its dominant position to charge higher prices and opened a probe.

Talks between the two sides have progressed in recent months on reaching an amicable agreement where Gazprom avoids paying a fine.